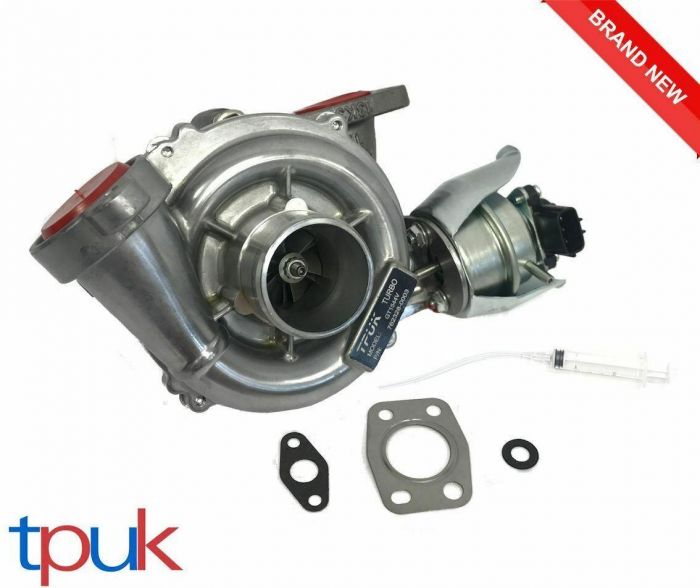 Skip to the beginning of the images gallery
Details


Turbos fail for a reason, usually air or oil related. Here are the main causes of turbocharger failure:

Foreign material or dirt in the lubricating system;


Please ensure that engine has the latest specification of oil dipstick. Turbo failure may be attributed to incorrect oil levels.

If the cause of turbo failure is not correctly diagnosed and rectified before fitting a replacement turbocharger it is likely the new turbo will suffer damage and fail for the same reason.


Evidence of carbon build up in a 1.6 HDi PSA Group engine leading to total turbocharger failure


The following information applies to both the 753420-5005S Garrett turbo & 49173-07507 Mitsubishi turbo and also affects the following turbochargers:

Miles on 2nd Turbocharger before replacement: 937

Miles on 3nd Turbocharger before failure: 350

Service history: Serviced by a main franchised dealer 2 times from new, at every 30,000 miles approx, and 3 times by an independent garage 3 times in total, every 15,000 miles.


Carbonised oil is a major cause of failure of the turbo on this application!